Austin: Gru and the Crocailious 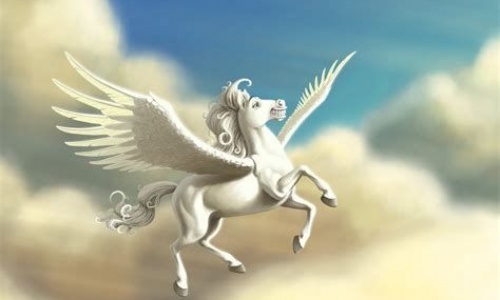 The monsters roar was loud and nerve splitting and shook the ground were are hero stood. As he peered over the dark heavy void slow and steadily he could hear the savage and untamed claws scrape the floor. He stood there with his eyes unflinchingly fixed on the deep void.

It all came to this when our hero started his quest. One day Gru asked his poor mother about the beast crocadilious this monster she exclaimed was foul and deadly. The creature was a flesh eating croc and came for the children of gem land.

15 years later… Gru headed up to the magical castle of gem land asking for the king Gem. King gem didn’t know where this foul beast was so Gru followed his nose into the forbidden wood of gems. As he trekked down the long path he stumbled across garnets den Garnet came straight to Gru and asked him where he was going. Once Garnet knew the little creature gave Gru a diamond unbreaking sword, emerald armorer, a metal shield and finally a stallion.

After a few more minutes of walking they reached their destination THE ENRANCE OF THE DARK VOID. A foul noise came to poor Gru’s ears a noise that made him feel like giving in but he knew his quest had already started.

Gru Knew that he had to go down and fight the beast so he went down. Once the pair of them where down they saw the beast in the distance emerging from the darkness. The beast’s tail dragged from behind it and its green scaly body shining in the poor light. It lifted its huge muzzle and stood around 2 meters tall.

The muscle built creature made its first move striking and clearing the earth that Gru was standing on like a wrecking ball knocking down a house. The beast gave a flesh tearing roar before garnet started to distract the beast.     TO BE CONTINUED ...