Stuck in the mud! 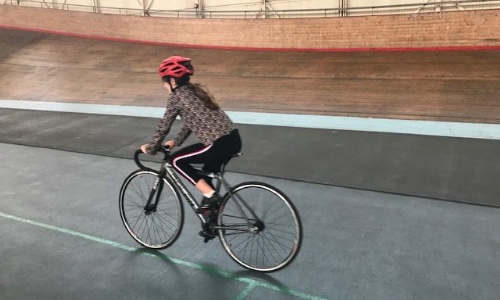 Thursday has been a very busy day down at Calshot. The weather stayed in the favour of Bentley pupils and they had a full day of activities. 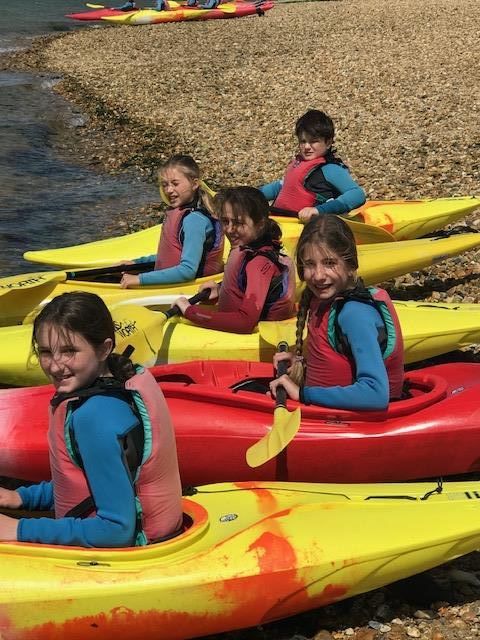 The kayaking went very well despite rather a lot of mud and sadly a loss of one shoe forever! Oh dear! Fortunately it was one from the Calshot store and gladly Year 6 themselves were all rescued and hosed down again. Apparently Mrs Rushin helped the instructors with the hosing and there was a lot of laughing going on.

The first group took part in the Team Swing (which is rather high!) and their rather worried faces turned into smiles as they all took part bravely. Mrs Miffling said that she was very proud of them all. The other two groups were snowboarding and had a brilliant time.

The rest of the day was spent back on the water and as the wind had died down it was another beautiful afternoon.

Lunch was chicken wraps or pasties and the teachers report Year 6 are eating Calshot out of fruit which is good news. The evening meal was spaghetti bolognaise or vegetarian lasagne. Everyone is eating well and the staff have made sure that lots of water has been drunk for rehydration.

This evening they are orienteering.