Year 4 are veritable old hands now at GBC. They were brimming with stories today and have obviously been having a great time.

The River Study went well this morning. To Mr Goddard this meant that everything they learnt in principle and at our local river study in the autumn was reviewed and reiterated at the River Lodder. To the children this meant how many creatures they discovered, how yummy the cakes were at breaktime and, most importantly, how wet they got! Staff did note that there were actually some people who actually still had dry welly boots! 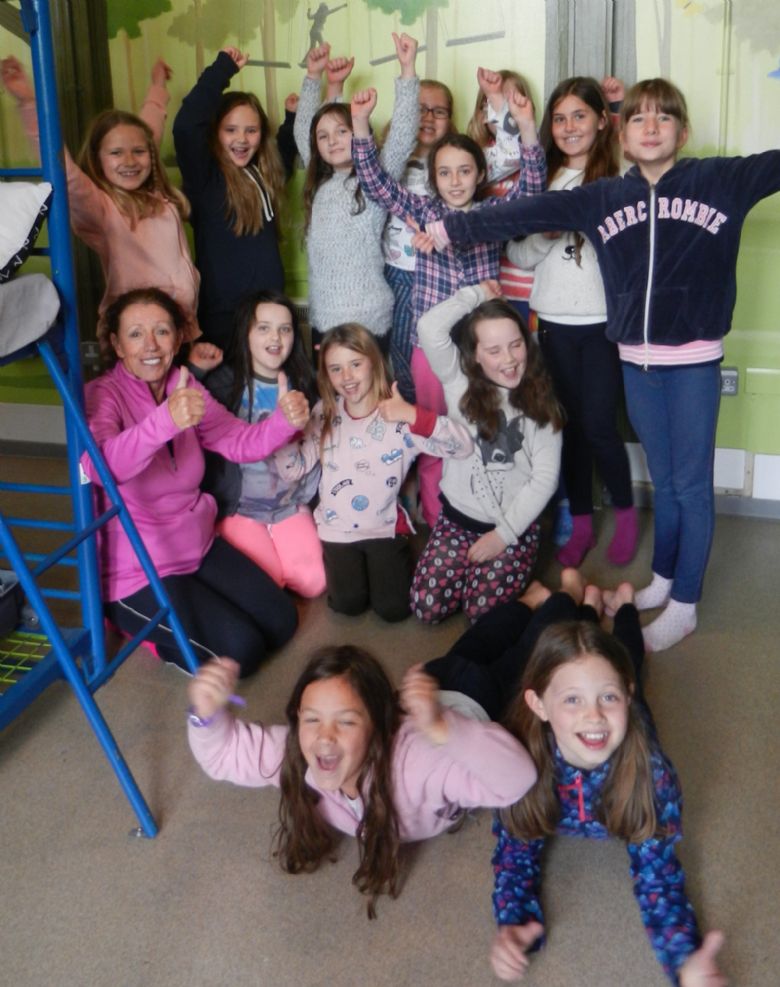 This afternoon the class went back in time to find out about the local history. This involved a long walk and Mrs P was a little worried whether they would be able to stay awake for the campfire tonight. Hopefully the marshmallow toasting, stories and silly songs will keep them awake. 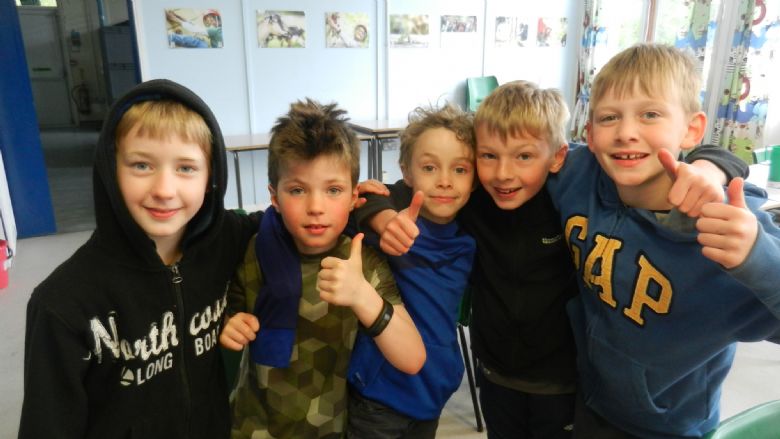 the new super-duper 3 storey bunkbeds! MANY new skills have been learnt especially around the dining hall duties including project management, clearing up your own mess and best strategies for table laying! 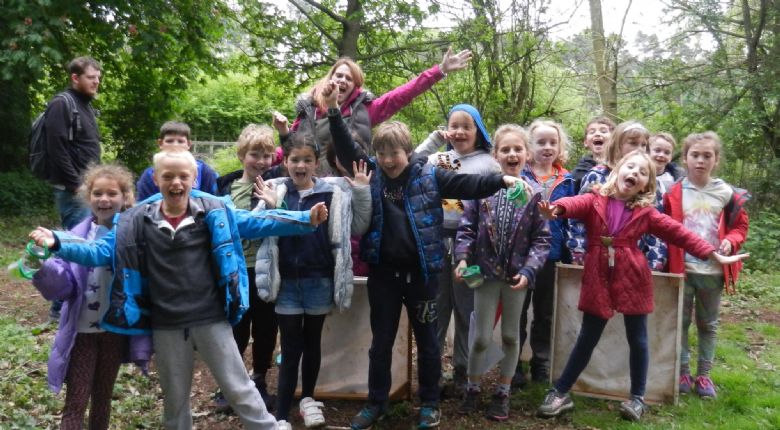 Year 3 have had an excellent day today. They slept well and threw themselves into their day with great energy. The weather was perfect for lots of activity with a cooler start but warming up later.

This morning they split into two groups for pond dipping and mini beast hunting. Due to the lack of rain the bigger pond has drained and the small pond was teeming with life! Even the Gordon Brown staff commented that they have never seen so many newts! The mayflies and beetles were out in force and the Year 3s were very proud of their new identification skills! Mrs Patey was less keen on the friendly frog who took a liking to her!! 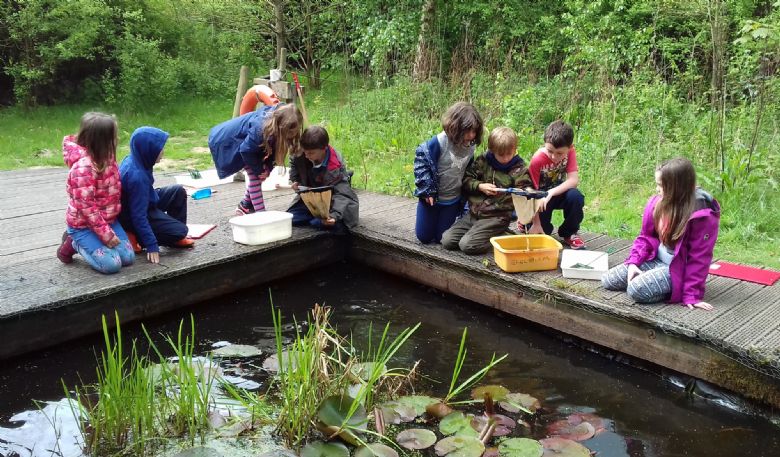 The mini beast finders had a super time too and the whole class has gone nature crazy!

In the afternoon the class enjoyed learning more about the geographic features of the area and went on a local walk comparing where we live with Rotherwick. 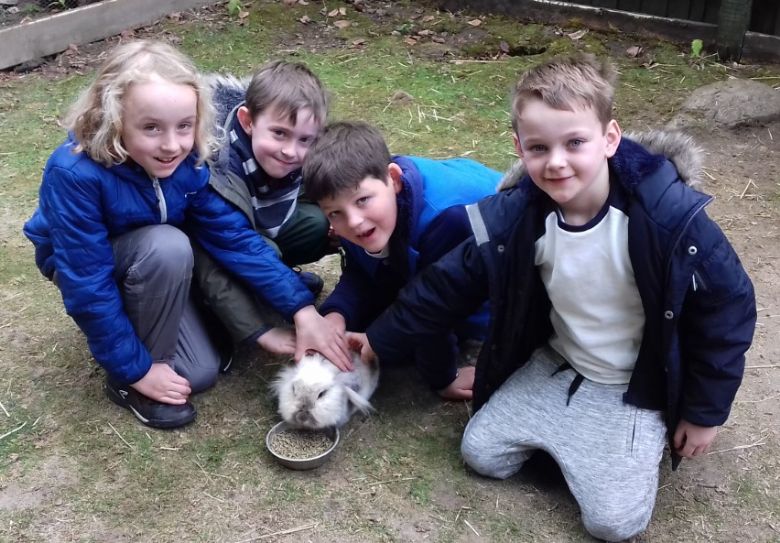 The pets have been the biggest draw and free time is being enjoyed with the rabbits and goats. Every child has a different favourite animal so ask when you get your tours tomorrow!