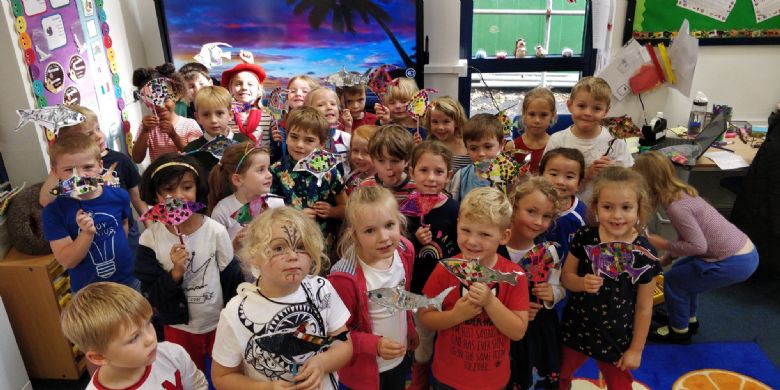 This year’s French Day was launched in assembly as a celebration of the French language; a language which is spoken in five continents by approximately 300 million speakers. The aim of the day was to enable the children to look beyond France as a reason for learning French at school and to celebrate some of the beautiful countries which belong to the La Francophonie – an organisation which co-ordinates French-speaking countries around the world.

I had the pleasure of visiting every class throughout the day which enabled me to have a good look at some amazing French Day outfits which were both colourful and creative, ranging from a mime artist to a whole host of animals, such as the ring-tailed lemur from Madagascar and a wolf from Canada.

During French lessons, the children practised their conversation skills, sang songs and heard stories. Below are some Youtube links to some of the stories and songs which we enjoyed:

Throughout the day, each class became an expert in their chosen country through a range of activities such as exploring ‘mathematical’ facts about Belgium in Year 6 to creating costumes for a Swiss carnival in Year R. 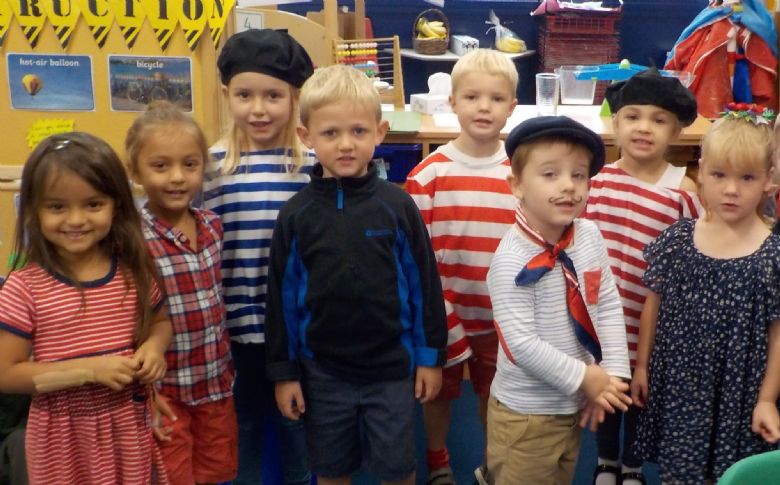 In addition, some classes were lucky to have Mrs Nonhebel as a visitor who delivered some great French activities as well, including stories and music.

Thank you for your support with French Day and I hope that your child enjoyed exploring a new country and its culture.