History of the School

Bentley School was built in 1842 and expanded and modernised in 1914, 1986 (to include children from the village of Froyle), 1994 and 1996. In 1998–99 three new classrooms were built to complete the expansion to a one-form entry school with seven carpeted classrooms, practical and IT areas, a hall with stage lighting and PE equipment and a library. Music rooms were added in 2002 and a new, larger hall in 2009. In 2011 the library was totally refurbished and moved to its own designated space. A trim trail was sited in the woods and the Year R outdoor area was modernised. 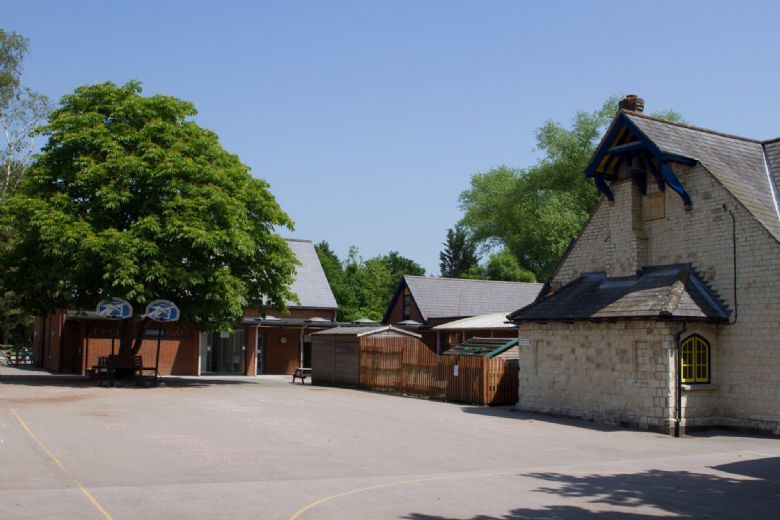 The playground, which was extended in 1994 and 2009, is marked for a variety of games. Following PTFA fundraising the markings were updated in 2020.  Adjacent to our back playground we have our own field with a woodland area beyond. Behind the school is the village recreation ground, which we use for sports and other activities.

2015-2016 saw the start of our fundraising for the Big Build and following the amazing efforts of our parents, local councillors and the community as a whole we hit our target in September 2016.  Building work was completed and we were delighted to be able to open a brand new Year R classroom, new drainage, air conditioning for the Year 6 classroom, cloakroom areas for each of the classes from Years 2-4, refurbishment of the old Year R classroom for cookery lessons and the wrap-a-round childcare provision we offer in September 2017.

The school has earned in recent years:

The School Travel Plan has been accepted by the County Council.